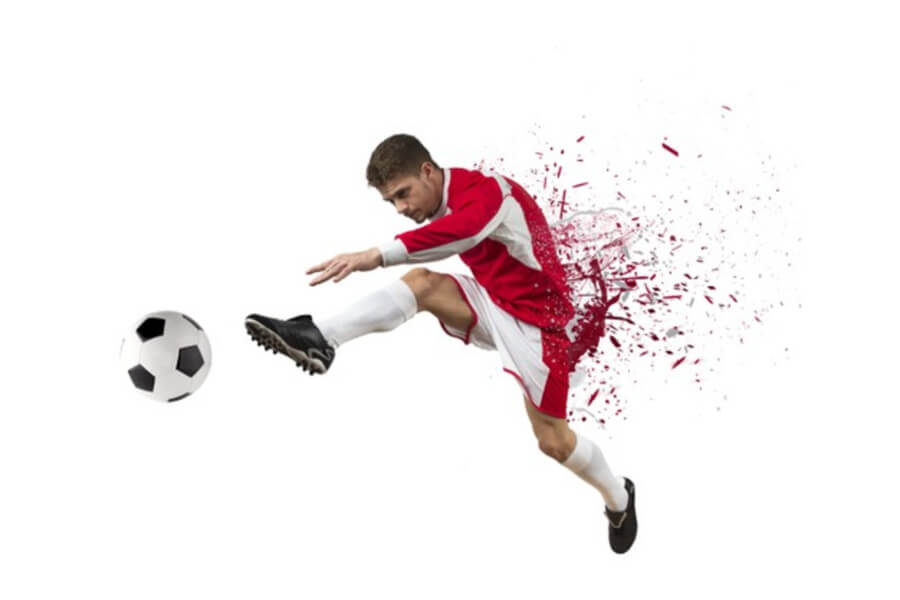 Football is not just a sport but a passion for some people. Peoples are crazy about football. Watching and playing football improves health, helps to relieve stress, and gives pleasure and excitement to an individual. If you are interested in football, maybe you want the best slogan for football, then here is your place. We have collected the most interesting, funny, and beautiful football slogans and team names that will help to make your club unforgettable.